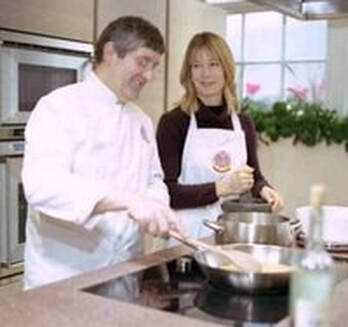 Nick’s 25 years as a freelance TV Director and Producer/Director have included a huge range of programming from drama through magazines and features to factual entertainment and observational documentary as well as voiceover work.

In 1999 he wrote and directed a short film - Enigma - which was shown at Brief Encounters and Kinofilm, and broadcast by HTV.

​He was Series Director for the BBC2 observational documentary and cookery series Return to Tuscany (BBC, 2006) as well as for Sugg's Italian Job (Sky Arts, 2008)
​He also does voiceover work, as you can hear in the video 'Abbey Extravaganza'.