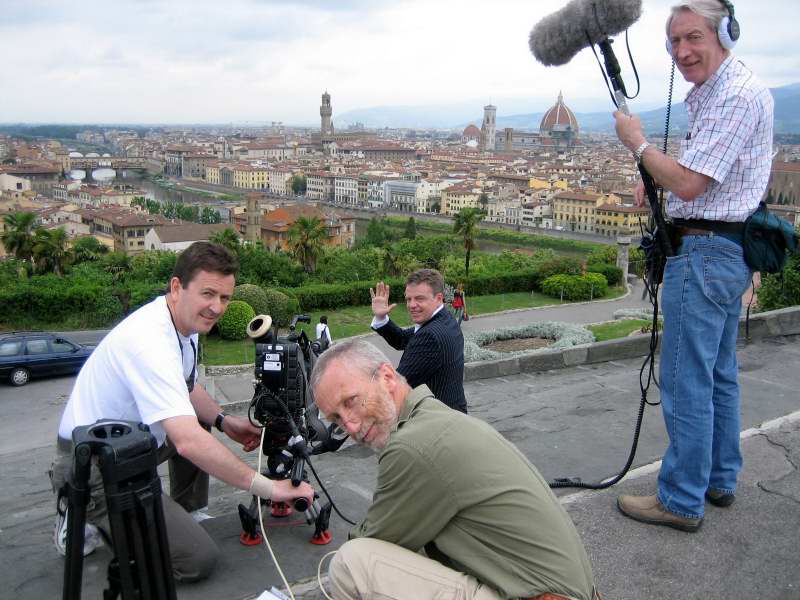 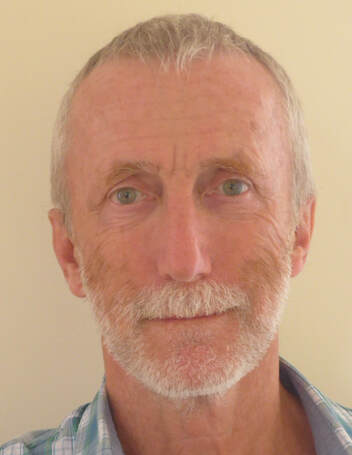 Currently Nick is developing his new play Come Out Fighting for a stage tour initially of venues in the South West before taking it further afield to London and elsewhere.
The project will be created under a new company called What Now Productions.
He is an Associate Lecturer at Falmouth University.
Interview - May '16
Born in 1952 Nick grew up in Kent and was educated at Gravesend School for Boys and Christ Church, Oxford where he read English, obtaining an M.A., 2nd Class Hons.
He moved to London to begin his career at the BBC as a Studio Manager in Radio, soon moving to Television as an Assistant Producer in Presentation.
In 1983 he took a year out to work as a Flotilla Skipper in the Sporades Islands of Greece before returning to the BBC to take a Producer job in Presentation.
In 1986 he left again to pursue his other love – the theatre – and moved to the West Country to attend the Bristol Old Vic Theatre School on a Director’s Attachment.  For the next 24 years he worked freelance in both television and theatre before beginning an academic career on a part-time basis for both Bournemouth and Aberystwyth Universities. In September 2010 he took up a full-time post as Senior Lecturer in Television Production at Bournemouth University. .
In 2016 he completed his PhD by practice entitled Emancipating Madame Butterfly: Intention and Process in Adapting and Queering a Text.   Butterfly Boy, which remains in development for production, was the resultant artefact.
From 2019-20 he was Senior Lecturer, TV Drama at Falmouth University and he is still an Associate Lecturer there.
​He lives with his partner, actor Richard Curnow, in Mullion Cove, Cornwall, and they will both be Artistic Directors of What Now Productions.